Eyes Of The Night 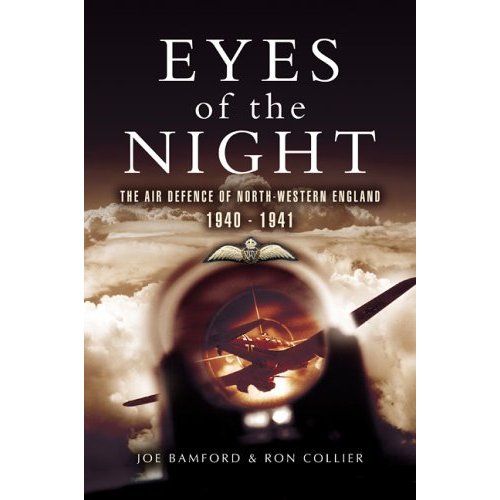 (Published September 2005)
In the early years of World War II two of Britain's most important industrial cities, Liverpool and Manchester were woefully unprotected from enemy bombing raids. Once the capitulation of France had occurred after Dunkirk, the Luftwaffe was able to base its vast bomber fleet at forward airfields that brought these strategic targets within their range. The effect was catastrophic and the two cities and surrounding industrial centres bore the brunt of the Nazi airborne blitz. It was clear that more anti-aircraft guns and fighter aircraft were desperately required to stop the slaughter of the population and vital industries. Thus was conceived 9 Group of the Royal Air Force, charged with the air defence of the entire region. This book relates how the Group was formed and the immense difficulties involved, mainly because of the shortage of suitable aircraft, guns and operational infrastructure.